If you’re a fan of Tiktok, chances are you’ve seen a play on this Tiktok Cinnamon Rolls Recipe. The end point of this recipe is that entire cinnamon roll tastes exactly like the very inside, soft, moist and sweet part that everyone loves about cinnamon buns.

Easy and ohh so dangerously delicious.

This post may contain affiliate links. If you make a purchase after clicking a link, I may earn a small commission AT NO COST TO YOU. As an Amazon Affiliate, I earn from qualifying purchases.

What’s to love about these easy cinnamon rolls?

Groceries you will need

How to make this Cinnamon Bun Recipe

So technically, you’re not ‘making’ the rolls, but you’re baking them in a way that makes them even more delectable.

Remember to look below at the ways you can make these rolls even MORE mind blowingly delicious!

Suggestions for putting a Twist on the Recipe

There are some great ways to make these sweet rolls even more goey, soft and delicious.

Ways to Serve these Rolls

Personally, just as is, is perfect! But, if you want to go a bit extra, heat the cinnamon rolls up and spread a tiny bit of butter onto the buns.
Or, a smear or two of homemade apple butter or peach butter would be absolutely delicious. Both those fruit butters would pair beautifully with cinnamon flavors.
Coffee, tea or hot chocolate to drink at the same time is ideal, and offering some fresh fruit salad would be perfect.

EAZY FYI: These easy to make cinnamon rolls are perfect for breakfast on a lazy weekend, or wrap them up and take them on the go. Pile them on a pretty plate and serve them as part of a brunch collection!

Storing Leftovers (if there are any!)

They’ll stay nice on the counter top for a day or two, but I really advise to keep them refrigerated for the freshest flavors.

The MOST IMPORTANT hint here is to keep them well covered in an air tight container. If left out, not covered, the ends of the buns will get firmer and lose that soft, delicate texture.

There’s not enough icing for my liking. What else can I do?

You can try purchasing a can of ready made frosting to spread over top the buns. Regular vanilla buttercream would be great or some whipped cream cheese frosting would be scrumptious!
You could also try making your own simple powdered sugar glaze to drizzle over the buns if you wanted.

Can I use store brand cinnamon roll dough?

Can I use Pillsbury GRANDS instead?

Yes. You’ll want to use a bigger baking dish (like a 9 x 13) to accomodate the size of the rolls.

Have you tried these viral tiktok cinnamon rolls recipe? If so, please leave a ***STAR RATING*** in the recipe card and I’d love to hear how you served them in the comments below!

1. It's important that the baking dish is covered with foil while in the oven. The moisture helps with keeping the rolls soft.

2. Be VERY CAREFUL when handling the icing in the container. It gets hot in no time! All we want is a drizzling consistency. Alternatively, you can spread the icing on with a knife and skip the microwave part.

3. So if you want to drizzle the icing right after the rolls come from the oven, this is fine. The rolls will be hot and will heat the icing and make it run a bit. You can get better distrubution of the icing if you let the rolls cool till just warm, and the icing will stay where you drizzle it.

All nutritional information is based on third party calculations and is only an estimate. Each recipe and nutritional value will vary depending on the brands used, measuring methods and portion sizes per household.

This site uses Akismet to reduce spam. Learn how your comment data is processed. 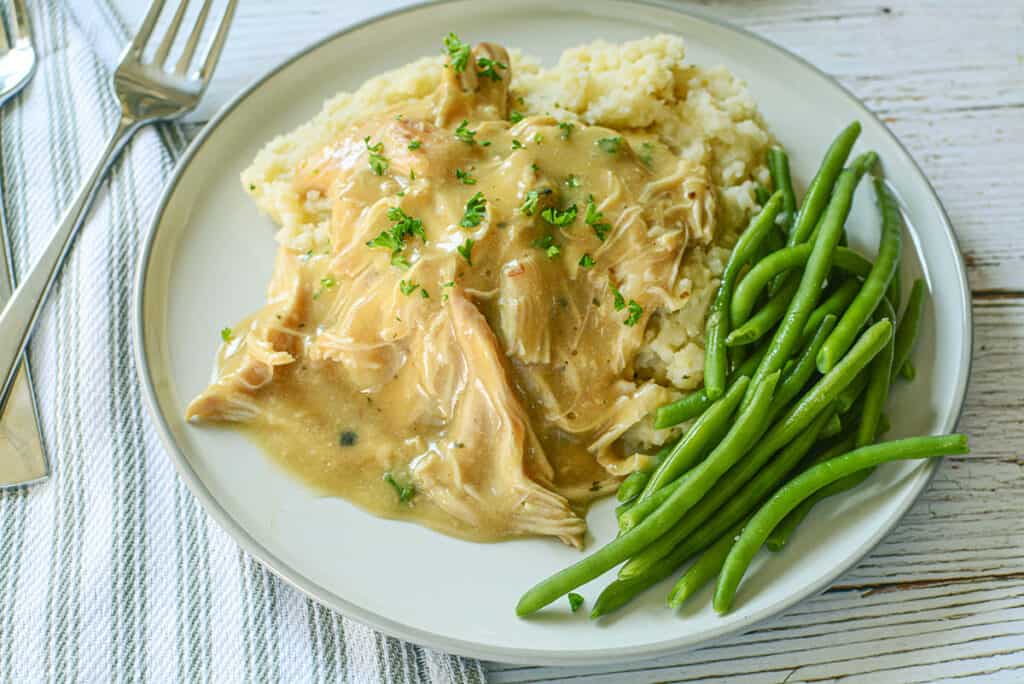 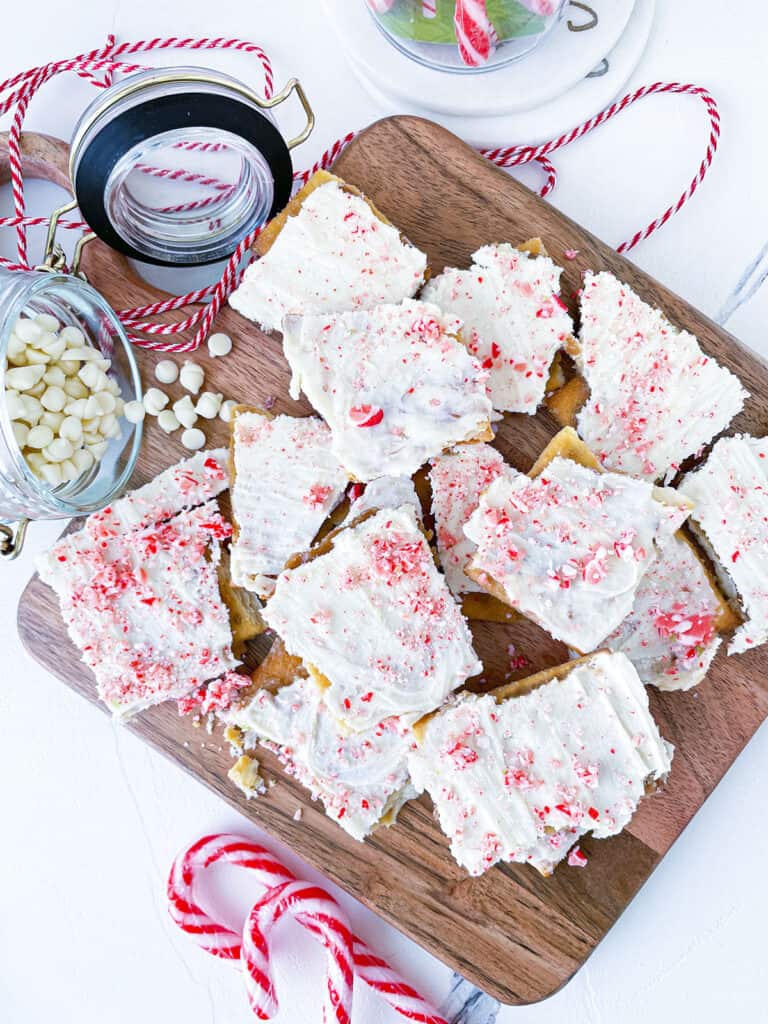 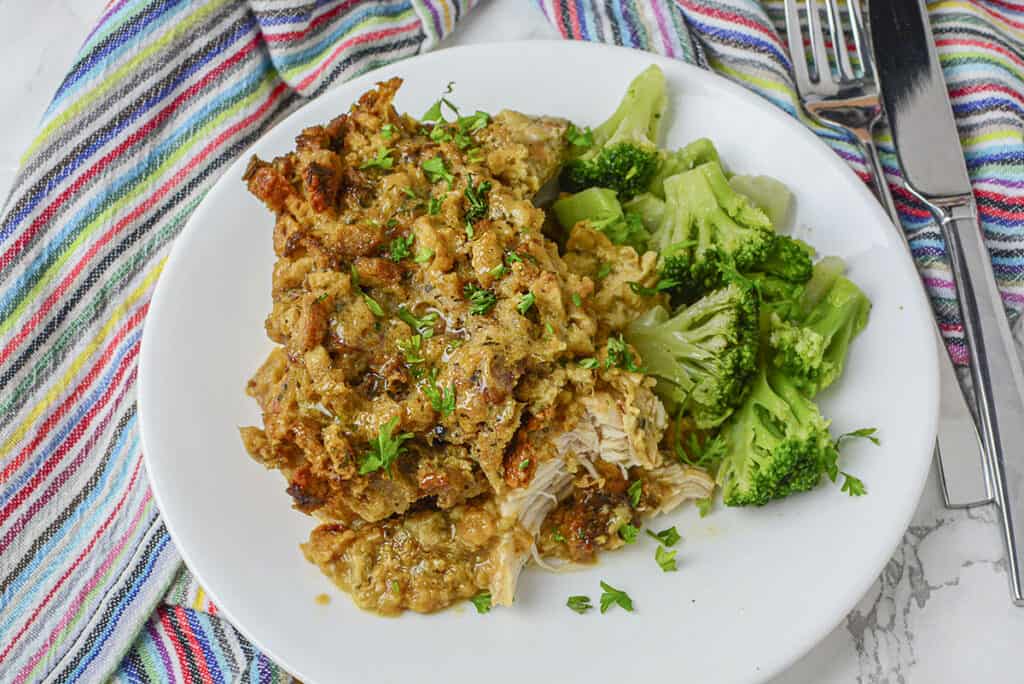 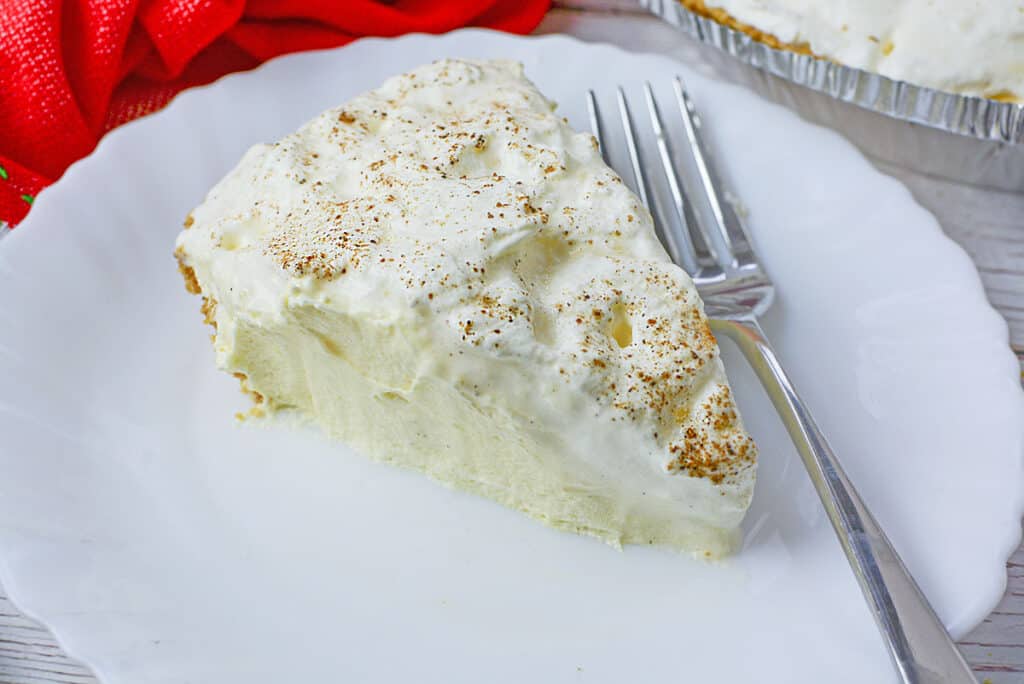 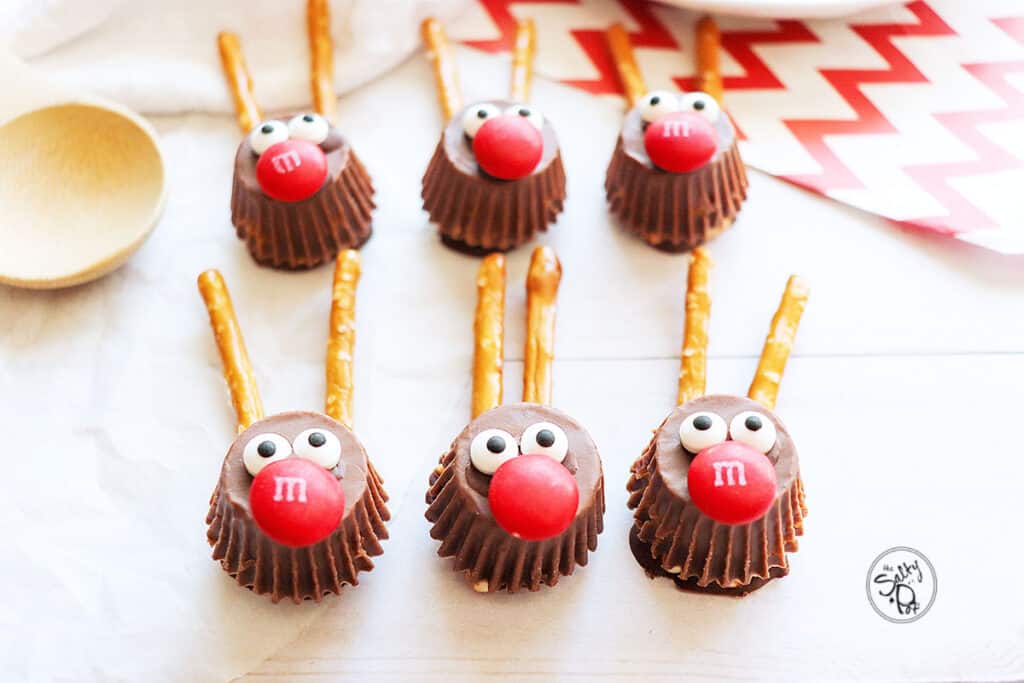 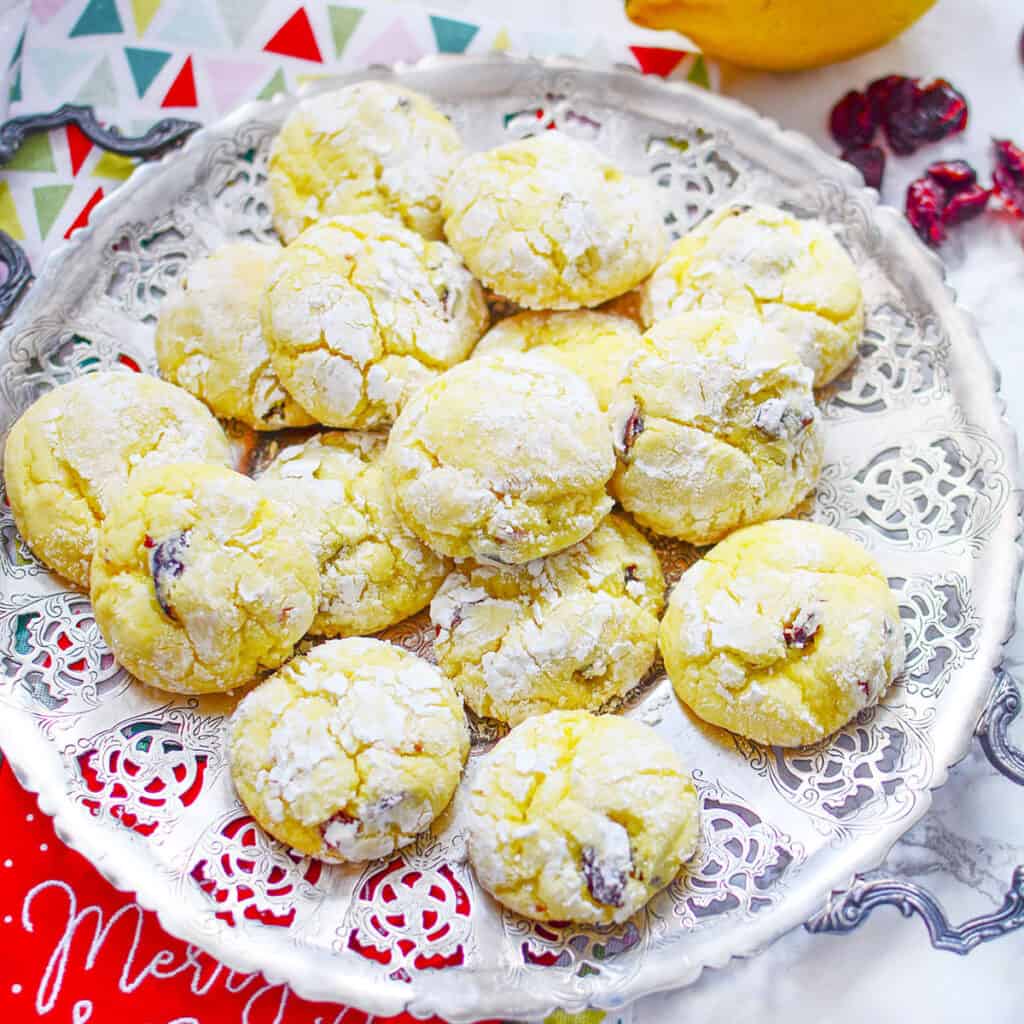 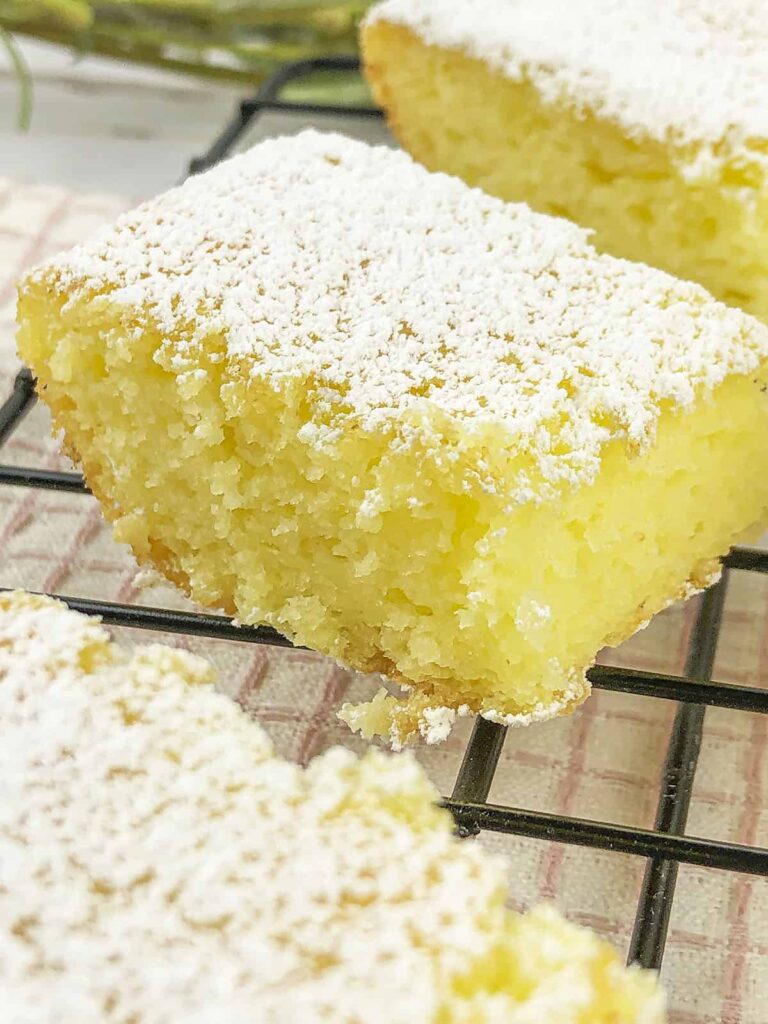 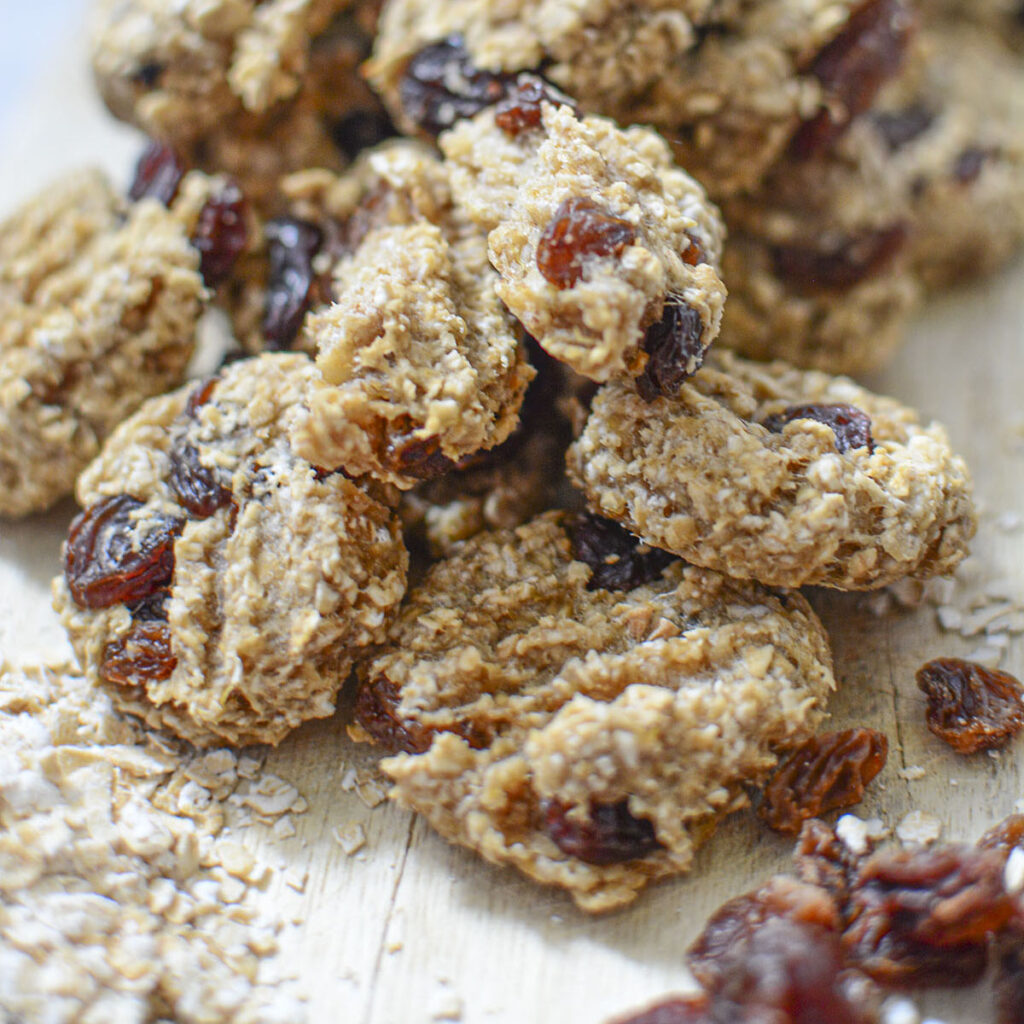 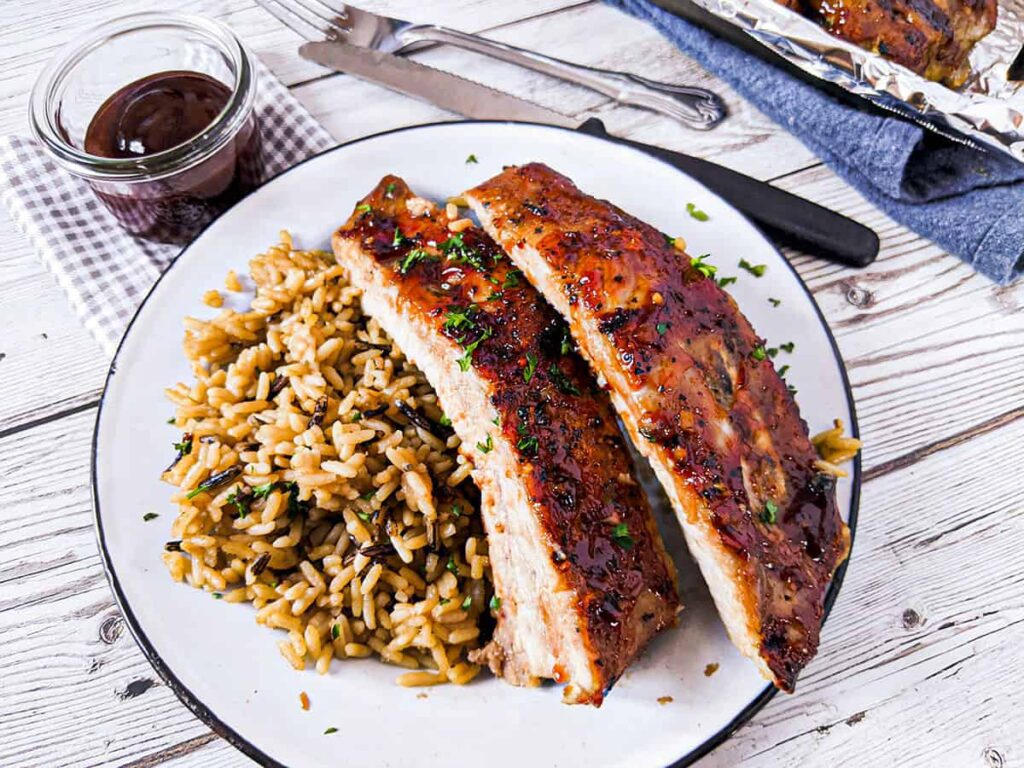